Unveiled i names from the five women who will co-conduct the Sanremo Festival next to Amadeus. Each evening of the singing festival will see the presence of a different woman: Ornella Muti, Lorena Cesarini, Drusilla Foer, Maria Chiara Giannetta and Sabrina Ferilli.

Read also – Sanremo 2022, Amadeus has unveiled the five co-hosts of the Festival: this is who they are

Ad to open the most awaited singing competition in Italy, on February 1st, will be Ornella Muti, who will walk the stage first dell’Ariston. Roman of origin, the actress Ornella Muti boasts a long career 50 years, he has in his luggage professional countless successes. After playing several genres cinematographic working among others with Dino Risi, Damiano Damiani, Mario Monicelli, Marco Ferreri, Ettore Scola, John Landis, Paolo Virzì, Francesca Archibugi and Woody Allen, he will now take on the role of conductor.

In the second evening, on February 2nd, he will be on the dreaded stage of the Festival Lorena Cesarini. Actress, from Rome, has a degree in Contemporary History. It became known to the general public thanks to Isabel, the prostitute that makes the protagonist of the series fall in love Suburra, Aureliano, played by Alessandro Borghi. Lorraine first starred in 2014 with the film ‘Arance e martello’ by Diego Bianchi. In 2015 he starred in the film ‘Professor Cenerentolo’ by Leonardo Pieraccioni and found. 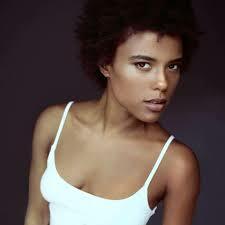 On February 3, however, it will be the turn of Drusilla Foer. Tuscany, the eclectic Drusilla at the registry office is Gianluca Gori. It debuted in theater but also done cinema and television. Defined several times by the newspapers’Noblewoman‘, she prefers to call herself’ old soubrette ‘. Artist, singer, actress and painter, he also starred in Ferzan Ozpetek’s film ‘Magnifica Presenza’ but for the people of the web it is an icon of style capable of also lending itself to the support of social causes of great importance. 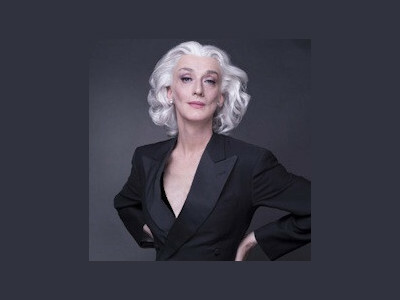 On the fourth evening, Friday 4th February, 4th evening, the co-host will be Maria Chiara Giannetta. Young Apulian actress, she split between theater e productions television, also interpreting the role of Anna Olivieri in the series ‘Don Matteo’. The recent fiction in Ra1 Blanca, in which he played the role of hero, a brilliant blind detective, has sanctioned hers success. Graduated in Literature and Philosophy, Maria Chiara Giannetta had her first musical experience by participating in the video for the single ‘I look crazy’ by Max Pezzali directed by Cosimo Alemà. 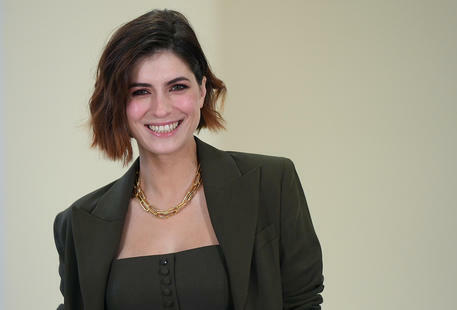 And for the grand finale of the Festival, Saturday 5 February, will be there Sabrina Ferilli. You will need to the third time iThe stage of Sanremo, the Roman actress, icon of great successes in cinema, television and theater. In fact, he led Sanremo in 1996 with Pippo Baudo and Valeria Mazza and it was special guest in the 2002 edition of the Festival. He is among the protagonists of the film Academy Award ‘The Great Beauty’ by Paolo Sorrentino, winner of six Silver Ribbons, a Golden Globe and six Golden Ciak. His talent has often declined in dramatic roles, and countless Italian comedies. 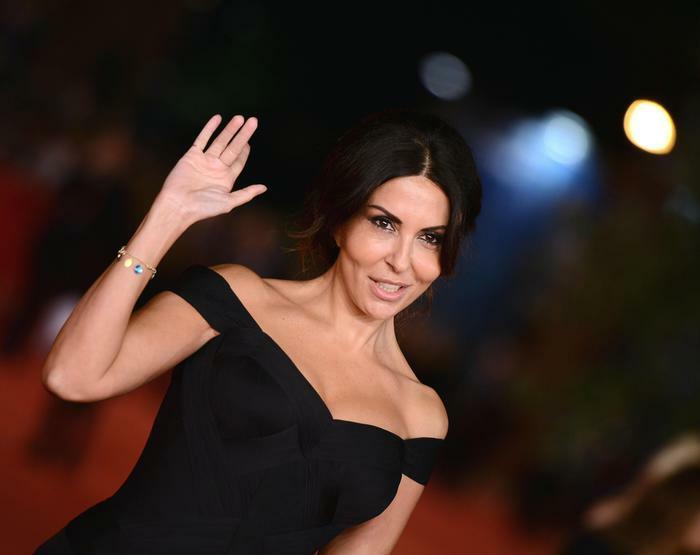 Sanremo, who are the co-hosts who will support Amadeus